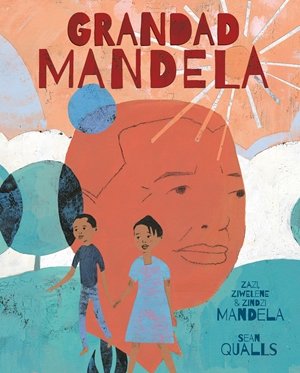 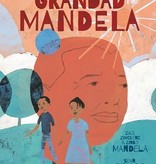 Nelson Mandela’s two great-grandchildren ask their grandmother, Mandela’s youngest daughter, 15 questions about their grandad – the global icon of peace and forgiveness who spent 27 years in prison.

They learn that he was a freedom fighter who put down his weapons for the sake of peace, and who then became the President of South Africa and a Nobel Peace Prize-winner, and realize that they can continue his legacy in the world today. Seen through a child’s perspective, and authored jointly by Nelson Mandela's great-grandchildren and daughter, this amazing story is told as never before to celebrate what would have been Nelson's Mandela 100th birthday. 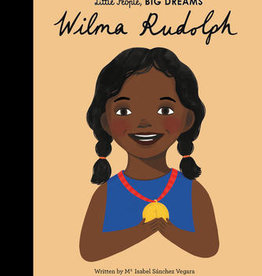 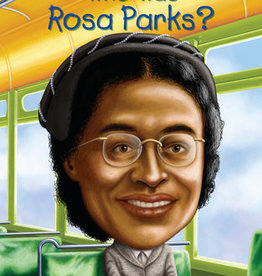 In 1955, Rosa Parks refused to give her bus seat to a white passenger in Montgomery, Alabama. This seemingly small act triggered civil rights protests across America...
Add to cart
Who Was Rosa Parks?
C$8.00
C$5.60
Sale 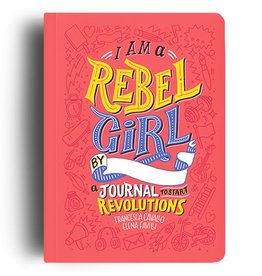 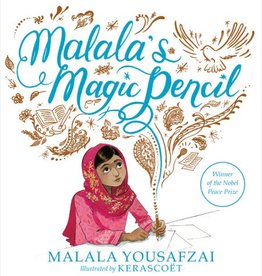 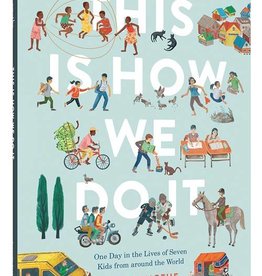 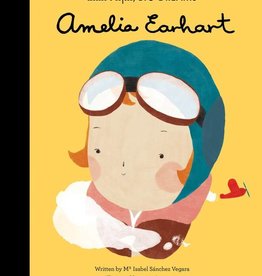