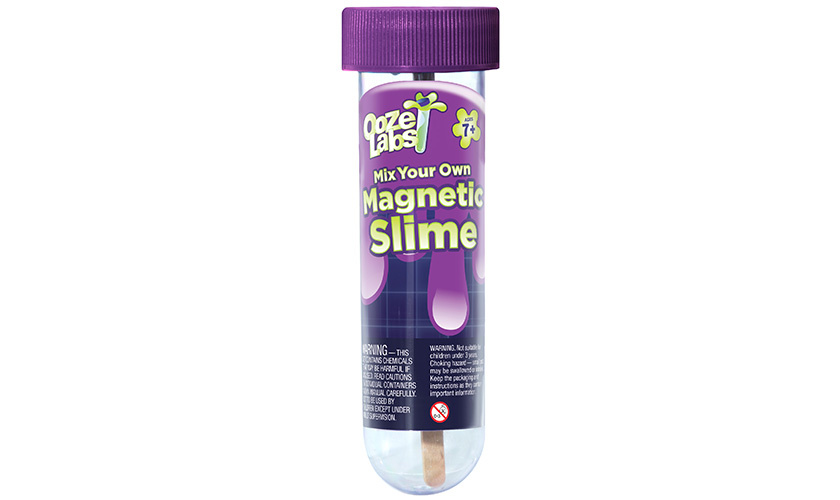 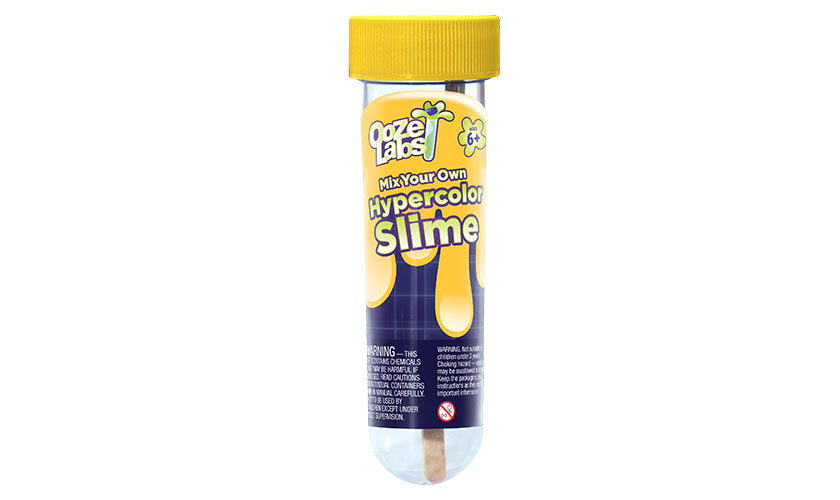 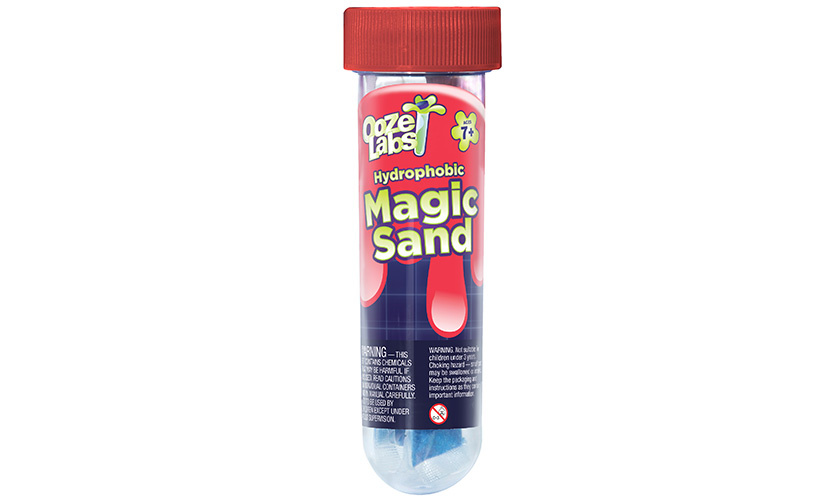 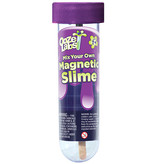 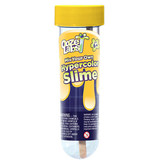 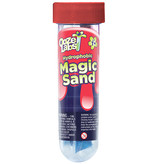 Magnetic - Mix up a batch of slime that reacts to a magnet.

Hypercolor - Make your own color-changing slime that changes from green to blue depending on the temperature.

Glow-in-the-Dark - Whip up a batch of slime that stores light energy and then glows in the dark!

Sunshine - Make a slime that changes color from white to pink-orange in strong ultraviolet light, like direct sunlight.

Glitter - Mix up a pale blue slime and add holographic glitter flecks to it for a fun, sparkly effect.

Glowing Galaxy - Explore the world of slime with Glowing Galaxy Slime, a cosmic slime that twinkles and glows like the night sky. Using a combination of blue slime powder, glow pigment and two types of glitter you can create your own unique galaxy slime.

Super-Expanding Instant Snow - Leave the cold outside and bring the snow indoors — fake snow, that is! No mittens required for this fun and simple science experiment: Combine this special non-toxic snow powder with water and watch as the mixture expands to hundreds of times its original size, creating a light and fluffy material resembling snow. Bonus: Learn about super-absorbent polymers and their scientific properties as you create your own mini winter wonderland! 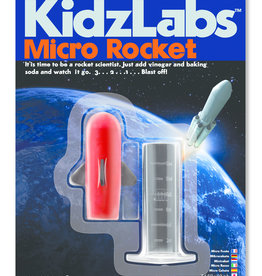 It’s time to be a rocket scientist. This little rocket is packed with huge fun in a classic and exciting science experiment that teaches young scientists about chemical reactions.
Add to cart
4M KidzLabs Micro Rocket
C$7.95
C$6.36
Sale 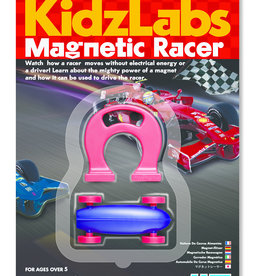 Watch how a racer moves without electrical energy or a driver!
Add to cart
KidzLabs Magnetic Racer
C$7.95
C$6.36
Sale 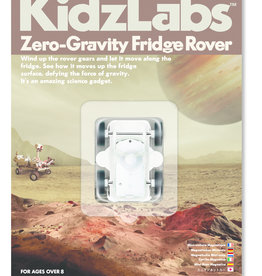 The gravity defying Fridge Rover will move over any magnetic surface - all you have to do is wind it up and watch it go!
Add to cart
KidzLabs Fridge Rover
C$7.95
C$6.36
Sale 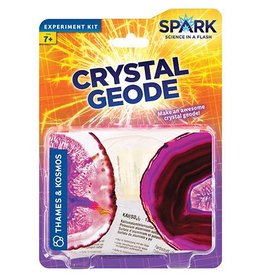 Grow a beautiful crystal geode, a hollow rock with crystals inside it, by first molding a plaster shell and then filling it with a crystal-forming solution. Learn about geological crystal formations.
Add to cart
Crystal Geode
C$12.00
C$9.60
Sale 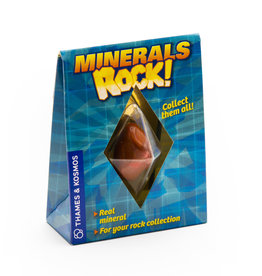 The Minerals Rock! Each mineral comes with a diamond-shaped plastic storage box and a full-color manual describing the science and cultural significance of each mineral.
Add to cart
Minerals Rock Single
C$7.00
C$5.60